By now we know that traditional Indigenous languages are losing speakers rapidly and tragically. Of the 250 languages once spoken in Australia, only 40 remain and just 18 of these are still learnt by children. But if children in remote Indigenous communities aren’t still learning traditional languages, then what are they learning? It is generally assumed they are shifting to English, but this is not the case.

In many areas of northern and central Australia, language loss has been accompanied by language genesis. Indigenous youth are creating new languages which combine the sounds, words and grammar from traditional languages and Indigenous English varieties. The younger generations who create these languages claim them as in-group languages which express both their traditional heritage and modern lives.

The most widespread of these new languages is a creole language, also called Kriol (confusingly), now spoken by at least 20,000 Indigenous people across northern Australia, from Cape York to Broome. Astonishingly most non-Indigenous Australians have never even heard of it.

Misunderstandings between English and Kriol speakers abound. If a Kriol speaker asks you for a “kopi”, you might not know whether they mean a “coffee” or “copy of something” because Kriol doesn’t differentiate “f” and “p”. The consequences of misunderstandings can be severe. For example, the Kriol verb “kilim” is derived from “kill him”, but in Kriol, it means “hit”.

Most recently, linguists have begun to observe the emergence of new languages which have more content from traditional Indigenous languages. These are called “mixed languages”. The best understood are Gurindji Kriol and Light Warlpiri, both spoken in the Northern Territory. These languages contain words and grammar from Gurindji or Warlpiri, and Kriol.

Gurindji Kriol is the product of splicing and re-fusing the lexicons and grammars of Gurindji and Kriol. The result is a unique linguistic system which bears some resemblance to Gurindji and Kriol but is quite unlike its parent languages.

Languages like Gurindji Kriol and Light Warlpiri are incredibly rare. Elsewhere in the world, this highly complex level of mixing has been been observed only in Canada with Michif, a French-Cree mixed language, and in Russia with Mednyj Aleut, a Russian-Aleut mixed language.  READ FULL ARTICLE…

The A Plus Teacher has been a Primary School Numeracy Curriculum Leader and Coach for 16 years and now advisors A Plus Teaching Resources about Teaching Numeracy The A+ Team is Passionate About helping educators to save time so that they can concentrate on the most important job in the world... Teaching! The Team Creates Time Saving, Tried & Tested, Hands-on, Teaching Resources, Ideas, Organisers, Checklists, Printables, Posters, & Games! Visit the Website for Some FREE Teacher Worksheets & ideas! & Join our FACEBOOK Community

This site uses Akismet to reduce spam. Learn how your comment data is processed. 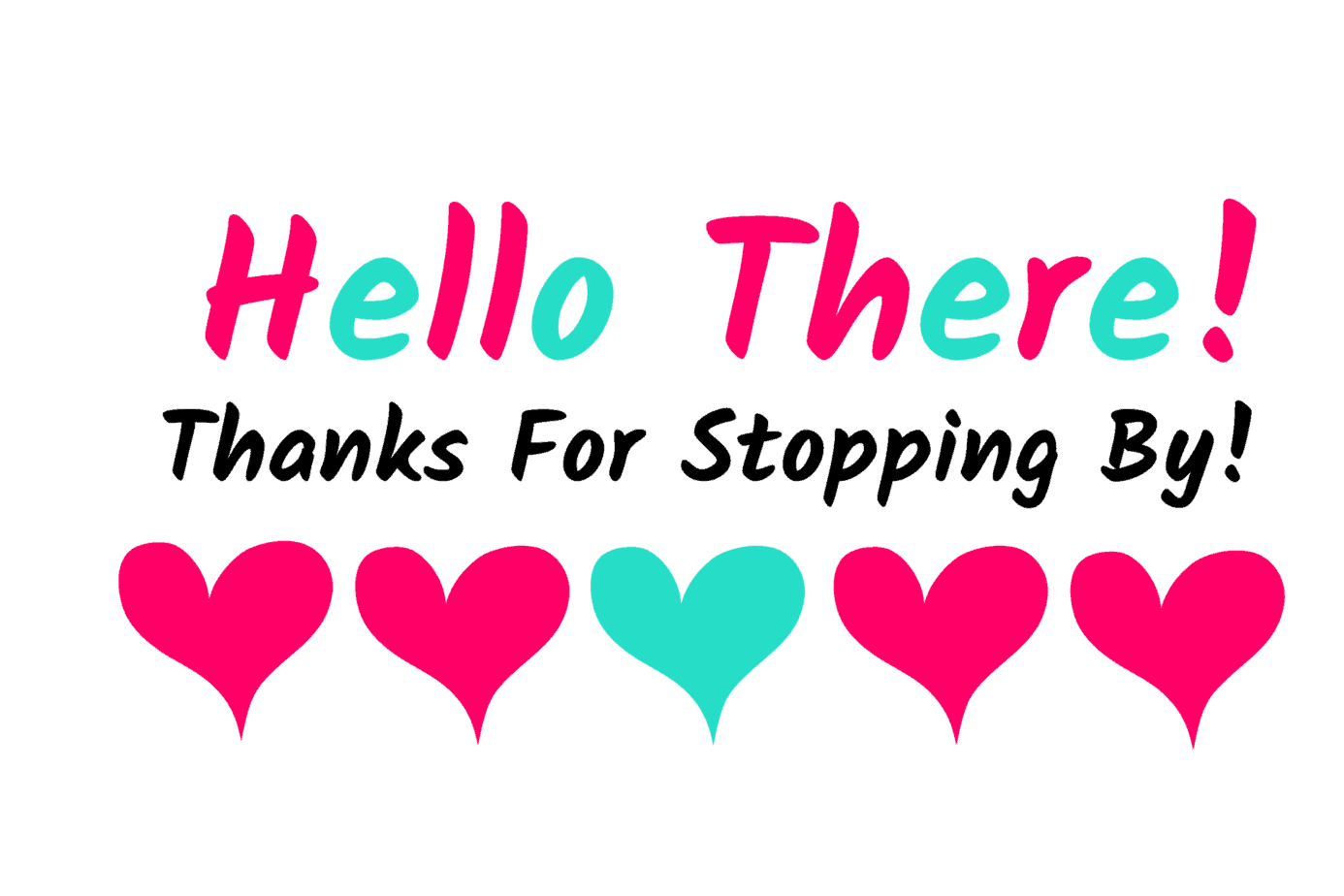 A Plus Teaching is the brainchild of Victoria Longthorn, The A Plus Teacher Author!

Vikki is a B.Ed, Level 3, K-Year 6 Educator who is also highly trained and experienced in Numeracy Coaching and Leadership.

Vikki has been a Primary School Numeracy Curriculum Leader and Coach for 16 years. She is also First Steps Numeracy Trained and has presented at local and National Levels. Culminating in Presenting during National Literacy & Numeracy Week.

Vikki is Passionate About teaching numeracy and believes that the right teacher and resource makes the world of difference in student achievement levels! She is committed to creating teaching resources to help classroom educators save time on classroom prep, so that they can concentrate on the most important job in the world... Teaching!

Become A VIP & SAVE 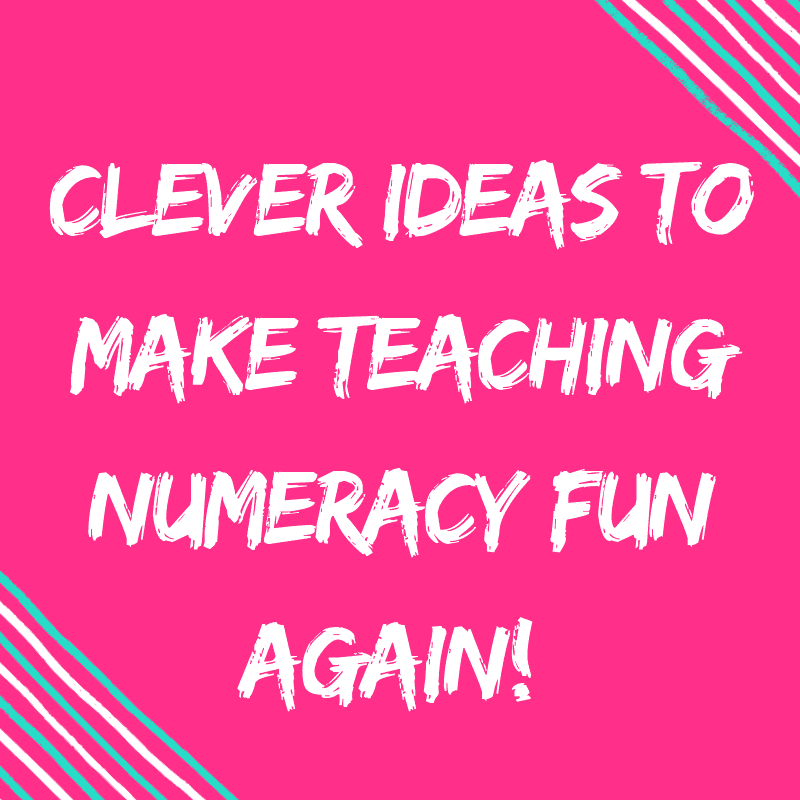 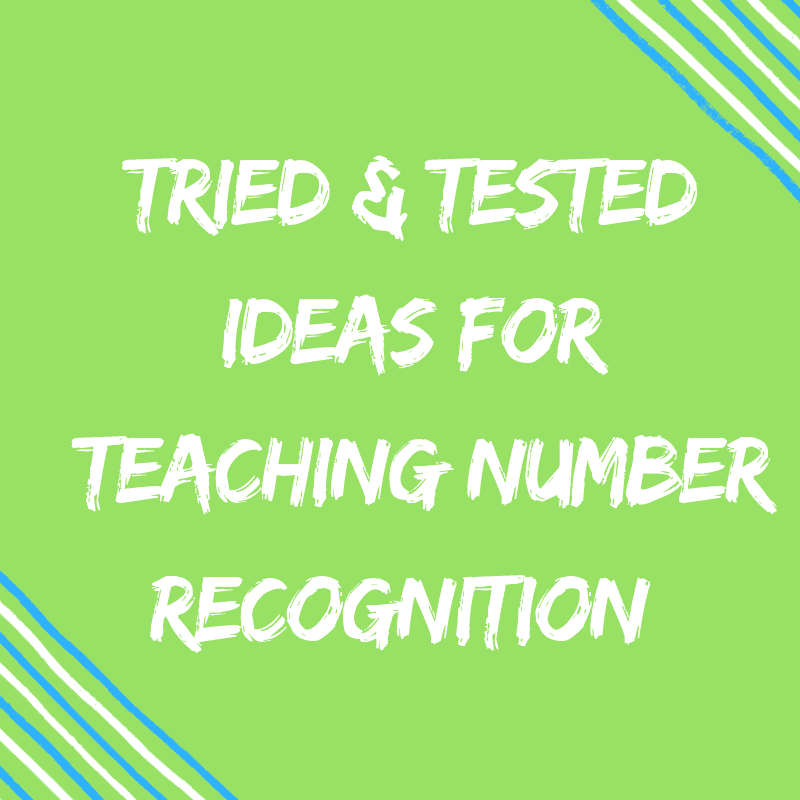 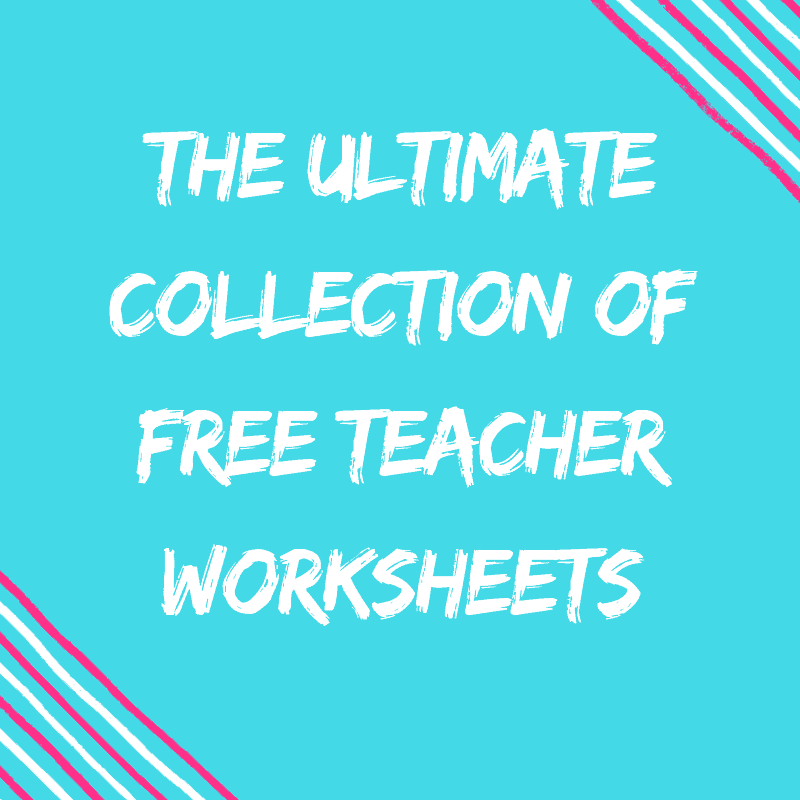 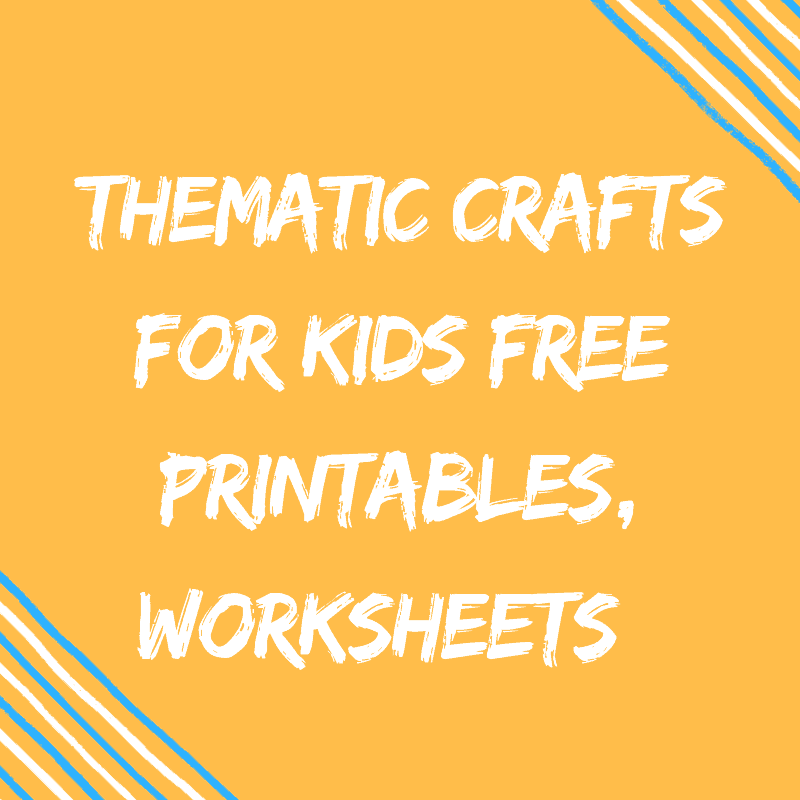 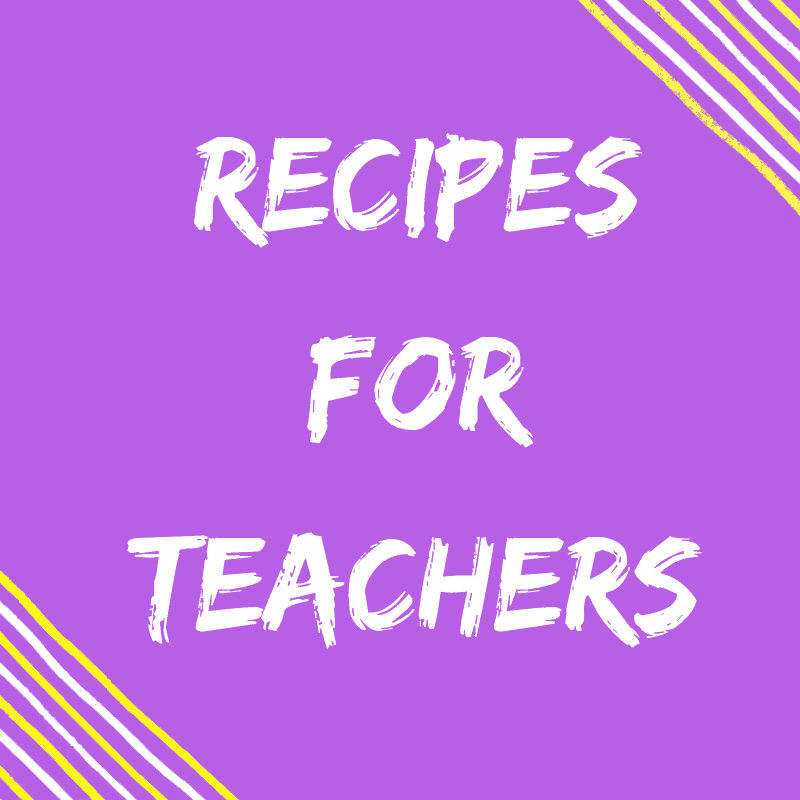 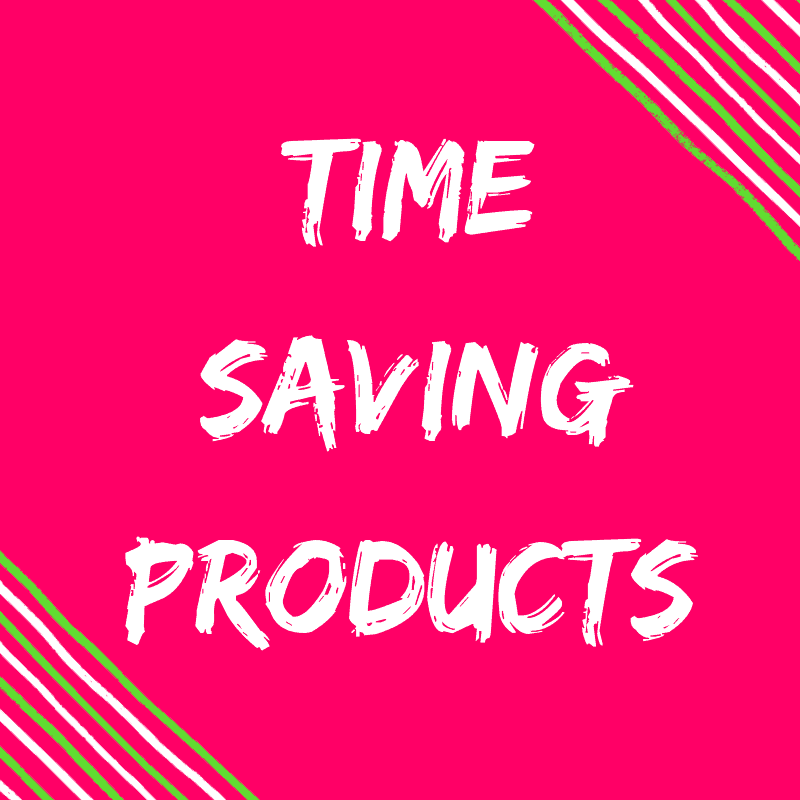